Can a debtor under monetary obligation be automatically released from liability due to a force majeure, namely, a quarantine regime?
No. The debtor shall prove the existence of a causal link between the force majeure (quarantine) and their (non-)capacity to make a specific payment. Moreover, even if the link is established, the debtor shall be immune only from the liability for default on performance (fine, penalty etc.), but the debtor is still liable to fulfill the principal obligation – pay money as soon as the force majeure is over.

Under the Ukrainian law and in recent opinion of the Ukrainian Chamber of Commerce and Industry, force majeure certifying body, in no event shall the following be considered as a force majeure: financial or economic crisis, default, increase of official and commercial exchange rates of foreign currency to domestic, breach of obligations by any third party, deficit of goods on the market, shortfall of the funds.

In practice, the suspension of the banking system or freezing of the debtor's accounts were recognized as a force majeure, a circumstance which makes it literally impossible for a debtor to pay lawfully.
Does the quarantine as a force majeure constitute a ground for contract termination?
Quarantine and any other force majeure circumstance do not terminate the principal obligations under such an agreement, unless it is explicitly provided by the agreement.

In general, an obligation under a commercial contract (B2B) can be discharged by:


The initiating party, therefore, needs to check how force majeure is determined to terminate the contract:


If the contract is silent as to such ground for termination but the circumstances are unfavorable for both parties, nothing prevents the counterparties from changing the terms of the contract ad hoc – based on consultations and deployment of any and all grounds specified in items (2) – (7) on the list above.
Is it possible to refer to quarantine as a material change in circumstances and, consequently, as a ground for amendingor termination of the contract?
Material change of the circumstances or, in other words, when the parties' fair assumptions before entering the contract have proved wrong, the agreement can be amended or terminated under consent of the parties' consent, unless otherwise provided by the contract or stems from the essence of the obligation (Part 1 of Article 652 of Civil Code of Ukraine).

The agreement can be terminated or amended by the court decision (if the termination of the contract is contrary to public interest or causes damage to the parties that significantly exceeds the costs necessary to fulfill the contract on terms modified by the court) on the request of the concerned party, provided the following conditions are observed (Article 652 of Civil Code of Ukraine):


An example of a material change in circumstances can be an amendment of law (regulation), which prevents performance of the contract. In this context, implementation of quarantine regime in Ukraine makes it impossible for some commercial entities to conduct their activity in normal course: no need to deliver bricks and cement due to suspension of the construction works; inability to transport people to another region due to a lockdown of intercity communications, lockdown on performance to audiences of more than 10 people etc.

The Ukrainian courts do not recognize the change as a material if currency exchange rate fluctuates, macroeconomic outlook of the country is adjusted. As we mentioned above, neither of these circumstances can be recognized as a force majeure.

The courts have recognized a change as a material, when the lease сontract had to be rescinded due to liquidation of the bank outlet, but only when the bank concerned was under the external temporary administration (insolvent). All three judicial instances concluded that material condition of the contract - its purpose had ceased to exist, namely, the bank could no longer use the leased premises in accordance with its charter. [1] We note that a moment of contract's termination depends on the process – if voluntary (extrajudicial), the termination date is at parties' will, while the adjudicatory termination can only be valid after the judgement will have entered into force, which may take several months– or even over a year.

In the vast majority of available practice, a significant change in circumstances occurred when the contract was concluded long in advance of the performance. For example, a food catering services has taken pre-payment but cannot fully operate under quarantine now.

Both a bank and a borrower can initiate a debt restructuring process but the borrower seems to be the one most interested and, therefore, should not wait for the bank for a personal approach or public announcement of the program. The attendance in person of the bank officer or of the debtor is not required: communications with a bank to the same effect can be accomplished remotely – by e-mail, client-bank system, ground mail.
Are the banks obliged to restructure debts?
No. Pursuant to the NBU Resolution No. 39 dated March 26, 2020, the regulator allowed banks to carry out debt restructuring at their discretion - depending on the circumstances of each particular case. The borrower should be reminded that, despite the easier regulator's oversight, the banks still need to monitor their liquidity, repay their depositors and make payments under their own borrowings on time, therefore the room for negotiation is quite limited for objective reasons.

Macroeconomists advise introducing the loan repayment holidays for everyone due to economic recession and it is likely, therefore, that the respective law will be adopted soon. Until that time, creditors and borrowers should be deferring and extending the payments on a contractual basis.
What could be a sufficient ground for the debt restructuring?
The borrower will have to meet the bank's own standard regarding financial difficulties arising out of the quarantine and restrictions due to the spread of coronavirus disease. The standards do not have to be reasonable or otherwise justified by the bank beyond the law and existing judicial practice.

The decision of the bank to restructure debt of the medium- and large-sized business is most likely to remain ad hoc, but the latest financial statements, current financial status, and vulnerability of the specific economic sector will always be taken into account.

In any case, the borrower must contact the servicing bank and request information on the restructuring procedure in the particular bank.
Has the NBU introduced additional measures due to quarantine, e.g. in the foreign exchange controls?
No. As of April 23, 2020 the National Bank of Ukraine has not introduced any additional measures and/or restrictions.
Download this checklist in PDF
For inquiries regarding legal advice on the above matters, please contact: 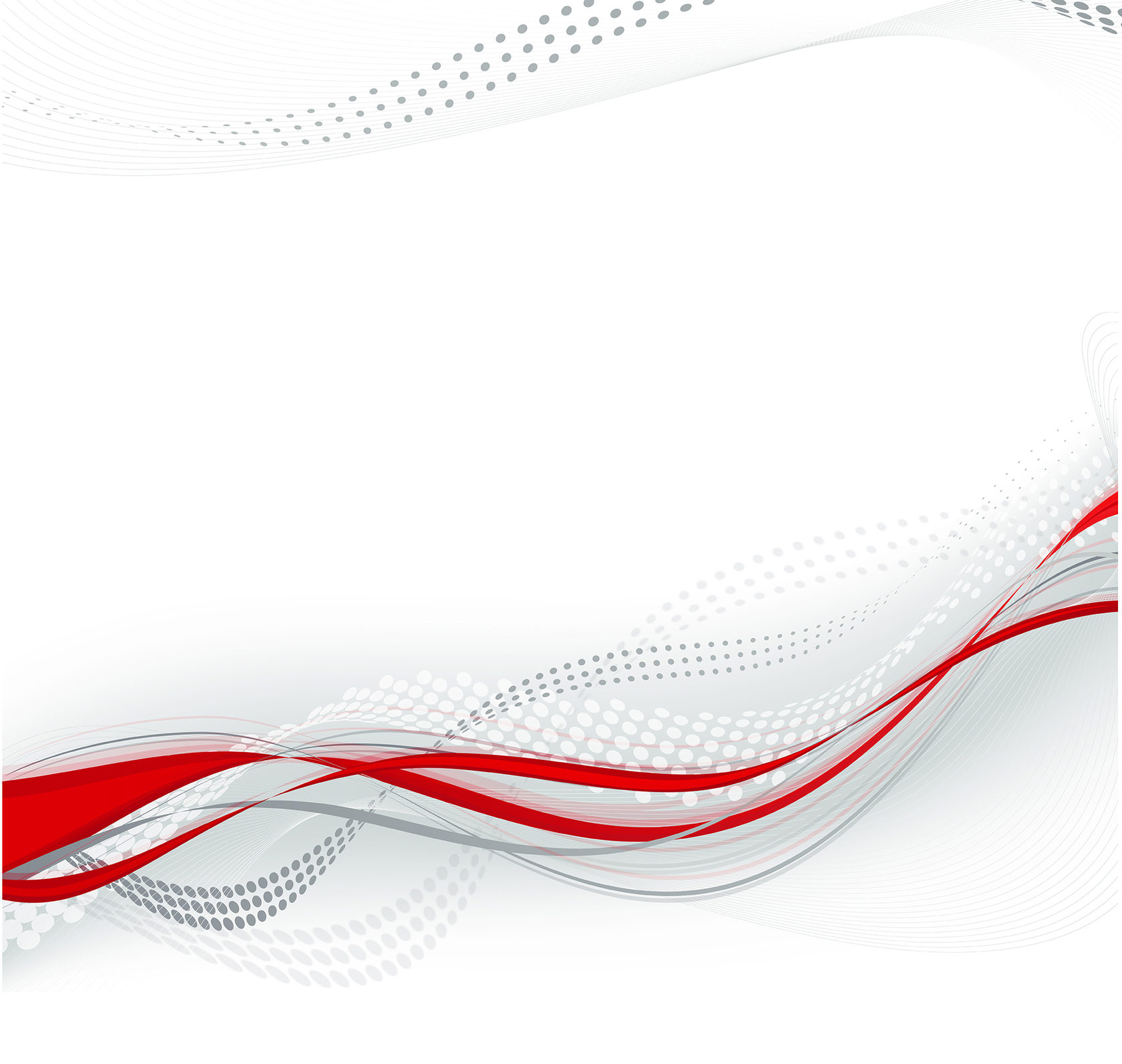